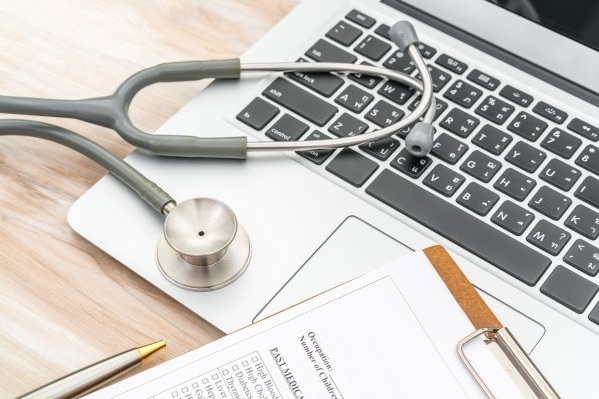 Unsafe and unusable medical devices should be destroyed rather than disposed of in the trash because further damaging fallouts can occur if they are used further. Incineration is generally the method of choice for safe disposal of pharmaceutical products because toxic contaminations and pathogens are destroyed by high temperatures.

Incineration is usually chosen because it is also an environmentally-friendly option since the material will not have to fill up the landfill space.

Re-source Recycling provides reliable medical product destruction services via incineration, shredding and other means for hospitals, manufacturers, distributors, retailers and so forth.

Get a quote for medical product destruction here.

Re-source Recycling is a notable name in all forms of recycling services in Canada. Businesses dealing with pharmaceutical and medical products are often required by federal and international laws to destroy certain materials or products in their possession. Some legislative bodies may limit the disposal of some medical products.

Businesses dealing on such products should leverage the topnotch services offered by Re-source Recycling to securely destroy them.

Will you pick the product up from my location or should I bring it to you?

Of course, you can bring the product to us but depending on your needs, we can also arrange to pick it up from your location. If we provide transportation, we will include the transportation cost in the invoice that will be issued to you at the completion of the service.

What do you do with my product when you receive it in your building?

After receiving your product in our building, we will count it and store or lock it up in a secure area until the time for it to be destroyed.

How long after my product has been destroyed will I expect to receive an invoice form you?

We will issue you an invoice for the service within 30 days after your product has been destroyed.

After submitting my quote request, how long will I have to wait to get a quote back from you?

After submitting your quote request for medical product destruction, we will get back to you with a quote within 24 to 48 hours.

Canadians are throwing away too much garbage, sometimes out of ignorance or laziness, and it is costing recycling programs millions of dollars in a year.

A lot of cities are struggling to minimize their contamination rates and clean up recycling but there are trade-offs and high costs associated with the potential solutions. In cities with the dirtiest recycling, Edmonton and Toronto, contamination can rise by 25 percent.

Mark Badger, executive vice-president of Canada Fibers which runs 12 plants that sort up to 60 percent of the recycling collected in Ontario, said it is awful and shameful. Badger has seen everything in garbage from blood bags and IV tubing to needles, syringe, and sharps

It is expensive to process contamination as recycling and then end up sending it to the dump as garbage. Jim McKay, general manager of solid waste management for the City of Toronto, said that you have to pay twice to manage garbage.

Especially in cities such as Toronto where everything moves into the same bin, contamination can damage other materials as it moves through the system. Tons of perfectly good recyclables can be turned into garbage or reduce their values and make them more difficult to sell to offset the cost of the recycling programs.

According to McKay, each percentage point reduction in contamination may reduce recycling costs in Toronto by $600,000 to $1 million in a year.