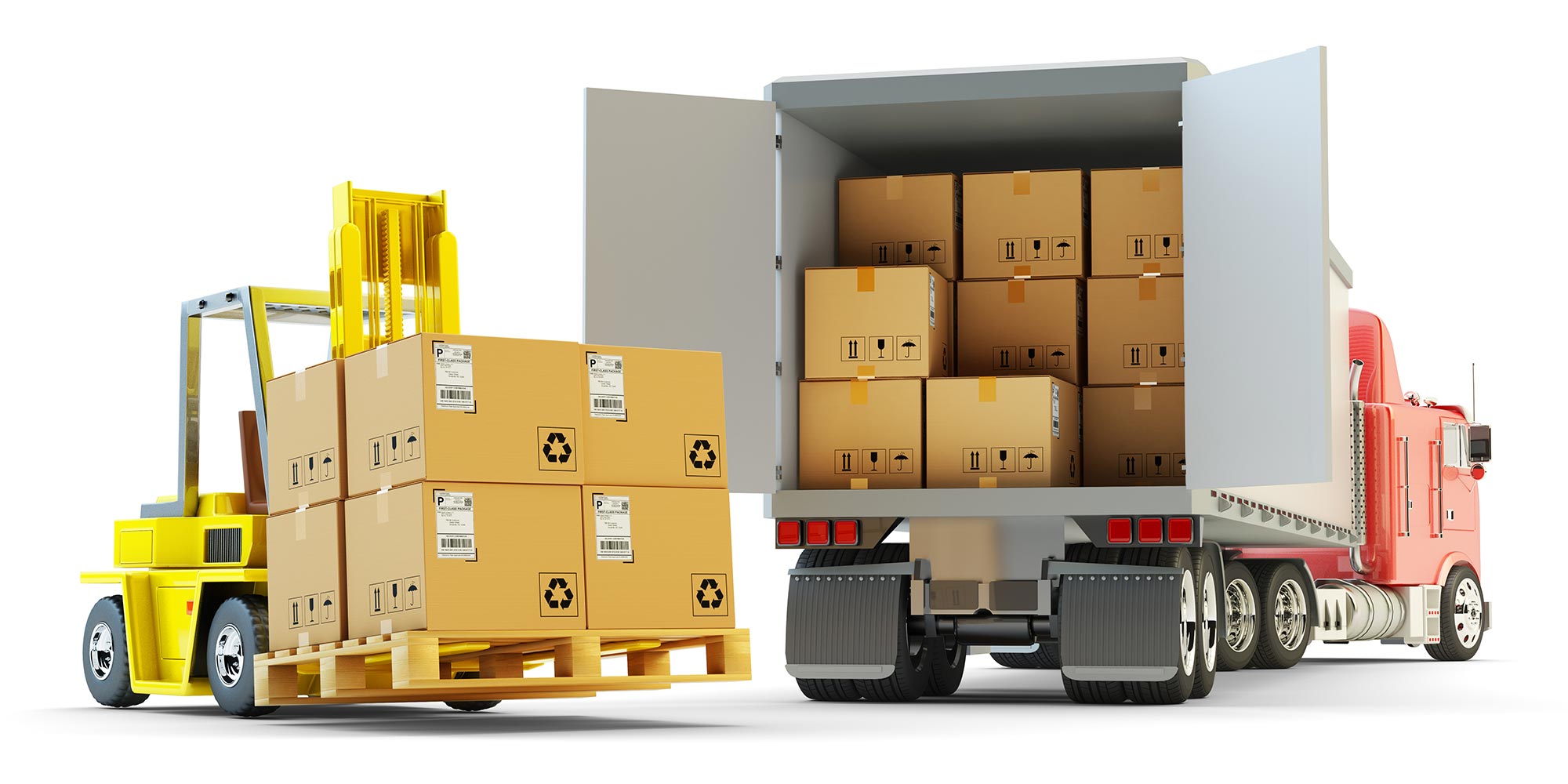 Re-source Recycling is a reliable recycling company that provides businesses and individuals with several recycling services.

Bad inventories can have a negative effect on an organization and could even affect more than just the bottom line. It could result in loss of cost-effectiveness, poor customer service, and poor planning.

While automatic inventory management may help, it may be necessary to incorporate inventory product destruction to eliminate every form of compliance or legal issue that may arise from disposing of your products.

Get a quote for inventory product destruction here.

When it comes to inventory product destruction, Re-source Recycling is king. Virtually every kind of business deal with inventories of different kinds. Some inventories are required to be destroyed as governed by federal and international laws. Also, legislative bodies may even limit the kind of items that be disposed to the environment. Such items should be destroyed to make them safe to the environment.

Businesses dealing on such inventories can leverage the services of Re-source Recycling to securely and effectively destroy them.

You shouldn’t choose a product disposal company in a hurry; it is highly important to make sure that you get the process right to avoid the potential legal issues. Some of the things to consider outlined below.

Can I witness my product being destroyed?

Will I receive any documentation that states that my product has been destroyed?

Yes. After your product has been destroyed, we will provide you with an invoice and a certificate of product destruction. The documents will be added to the files in your customer account.

What do you do with my product when it enters your building?

After receiving your product, we will first count it, thereafter, it will be locked or stored in a secure area until the appropriate time for its destruction.

Can I bring my product to you or will you pick it up from my location?

Of course, you can bring your product to us. However, we can also dispatch our trucks or arrange the transportation to pick the product from your location, if you want. If we arranged for the product transportation, we will include the cost in your invoice after the product destruction is completed.

Burberry had revenue of $3.6 billion in 2017 but it destroyed $36.8 million worth of its own merchandise in the same year. In its annual report released in July 2018, the company admitted that it demolishes goods as a strategy to preserve its reputation of exclusivity.

But due to shoppers’ outrage over the news, Burberry announced in September 2018 that it would immediately stop destroying its excessive products.

Besides Burberry, various other companies from Nike and Richemont to Louis Vuitton employ this practice. The major reason brands destroy their product is to maintain exclusivity through scarcity.  In 2017, a Danish TV station revealed that H&M burnt 60 tons of unsold and new clothes since 2013.

In May 2018, Richemont admitted that it had destroyed $563 million worth of watches over the past two years in order to keep its products away from unauthorized sellers. Furthermore, eagle-eyed shoppers and whistleblowing sales associates also indicate that the practice happened at Walmart, Michael Kors, Urban fitters, J.C. Penny, and Victoria’s Street.