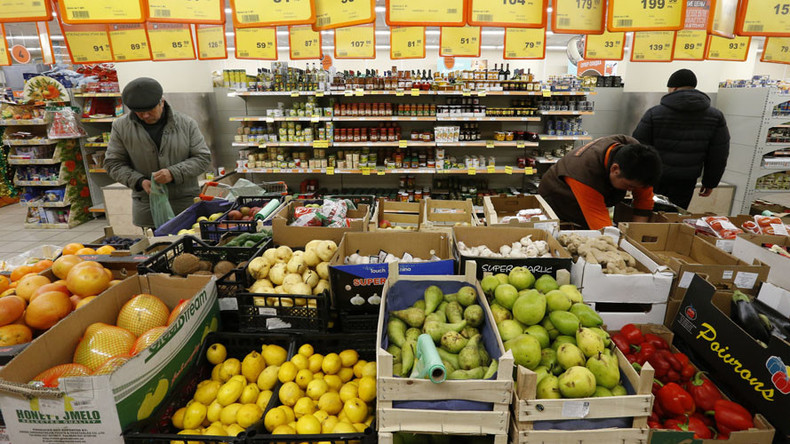 Re-source Recycling is a major recycling company that offers a wide range of recycling services. The food product destruction service is suitable for destroying food items that are unsatisfactory or that do not comply with a specified standard in your region.

Federal and International law, as well as some legislative bodies, require food products to meet a specified standard. Moreover, food and beverages waste and by-products should also be properly disposed of in a manner that is safe and eco-friendly.

Get a quote for food product destruction here.

Re-source Recycling is a leader in food product destruction service. Businesses, especially those dealing with food products, may possess some materials that need to be destroyed, some of which are governed by federal and international laws. Moreover, some other legislative bodies may impose a limitation on the disposal of some consumer products.

If your business deal with such a product, you can leverage the services offered by Re-source Recycling for a comprehensive solution to effectively and securely destroy them.

Before searching for a certified product destruction company, you should take note of the potential legal issue that may occur if you do not get the process right. Here are some things you should consider before opting for a company or service.

What kind of food product do you destroy?

We can destroy all kinds of food products including damaged foods, defective or recalled foods, obsolete inventory, past-dated inventory or beverages, and many more.

How do I obtain a quote for my product destruction?

Can I witness my product being destroyed?

Yes, you can witness your product being destroyed. We provide our customers with access to view the food product destruction process via a live stream that can be accessed from their customer account. We will provide you with details on how to log in to the customer account information. We will also provide you with the time and date when your product will be destroyed to enable you to watch it in real time.

Do I receive any documentation stating that may product has been destroyed?

Yes. After the process, we will issue you your invoice and a certificate of food product destruction. These documents can be accessed in the files available in your customer accounts.

In what was labelled as a missed opportunity to find other uses of the byproduct for licensed marijuana, licensed marijuana producers in Canada are throwing out thousands of kilograms of plant waste every year.

According to Terry Lake, the vice-president of corporate social responsibility at Hydropothecary, a licensed producer in Gatineau, Quebec, Health Canada’s destruction policy for producers make it impossible to learn or benefit from the potentially valuable waste product.

Lake, who is a former health minister in British Columbia said they are growing about 3,000 kilograms to 108,000 kilograms every year and that is a lot of waste. He added that most of the things grown by Hydropothecary are disposed of.

He further stated that marijuana plants, like hemp plant, could be used as a fiber for several products such as animal feed, T-shirts, and housing siding.

Shawn McDougall, production manager at BlissCo, a licensed producer in Langley, British Columbia, said the company mixes leftover leaves, stalks and stems to its food waste compost. The amount dumped must be reported to Health Canada.

McDougall added that Health Canada mandates them to destroy and dispose even though that is a great future potential stuff. Hydropothecary undergoes the same process, Lake said.